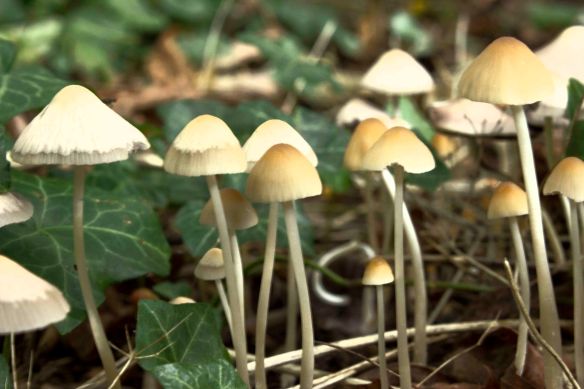 Autumn is a season of consolidation and resolution in many traditions. For me, it is a time to reflect on the year that has passed, to consolidate losses and gains, and to make room for something new. I have a lot of energy in autumn and prefer autumn cleaning to spring cleaning and autumnal resolutions to new year resolutions.

The thing that inspires me about autumn is that ‘back to school’ feeling, which I never lost, and the opportunity to give birth to new ideas and to learn, study and gather information. It is about resetting the clock and planting seeds for the future.

Taking time-out is a big priority going forward. After a busy year, I’ve learned it’s OK not to do everything all the time and that taking time-out to catch-up is much more productive. That’s a lesson I’m putting into action on my blog by posting fortnightly and spending the week inbetween to read the blogs I follow, or go for a walk with my camera, or blend my aromatherapy oils.

Another leaf I’m turning over is to be more prepared. Having a sudden proliferation of bees took me by surprise in spring. Next season I’m going to be ready. That starts with consolidating this year’s bees.

This afternoon at the apiary I cleaned up. I scraped wax off crownboards, cleared roofs of old paper and debris, rearranged hive boxes, filled feeders with sugar syrup, wiped varroa boards and stuffed leaves into entrances to prevent robbing.

Our tidied autumn bees from far left: Queen Myrtle’s hive on a double brood and one super, with heavy stores; Queen Chili’s hive on one brood, light on stores; and Queen Chamomile’s hive on double brood, modest stores. The bees have done better than last year but will still need feeding, insulation and generally ‘keeping’ over winter.

The bees consolidated, I then took time-out to stroll around the apiary and take pictures of mushrooms, or are they toadstalls?

By the time I returned to the apiary table, the crowd was getting restless… and hungry. ‘I hope that’s cake you’ve got in that bag,’ said John Chapple. I was sorry to disappoint him. Elsa had made tea and I enjoyed time spent just sitting and listening to everyone chatter, before coming home to write this post.

16 thoughts on “Turning over a new leaf”